I picked up an Arduino from work and attempted to create a Button Box, and it bloody worked! I found the wiring diagram and code from Kevin Peat’s site. This is a very picture heavy post!

Bought a box, made a layout and got to work with a drill.

I started the soldering part by removing every other wire from an IDE cable, so it would leave me only the wires on the same row.

I trimmed the wires I didn’t need. Using an IDE cable gave me something I could hot glue onto inside of the case so I can easily remove the Arduino if it didn’t work/I needed it for another project.

There’s two quarter inch jack sockets on the back for foot pedals, or when I have the time and resources a rally style gear stick =D

And finally! The moment you’ve been waiting for (possibly).

I intend to make a fancier looking one someday, but this was super cheap to make! 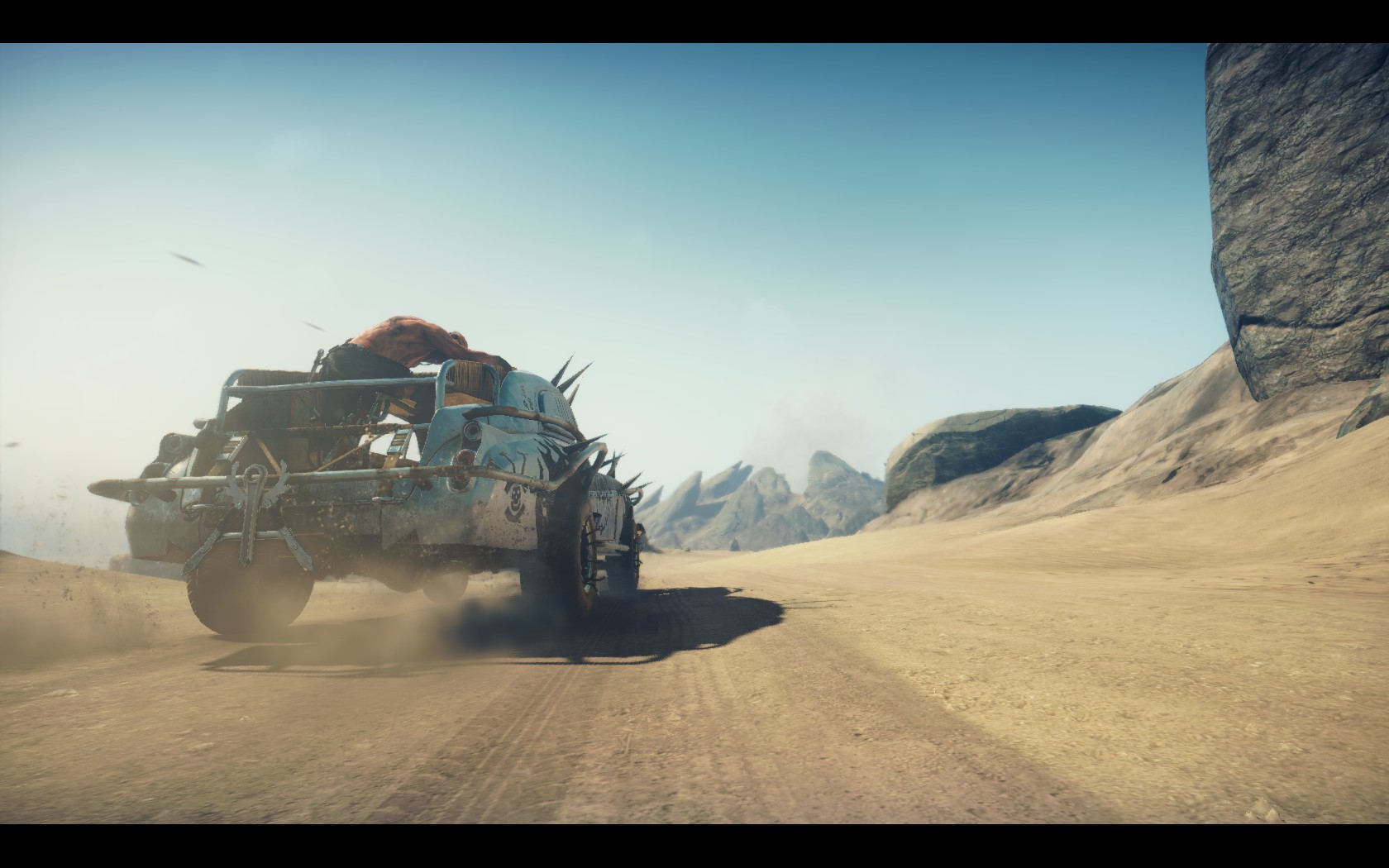 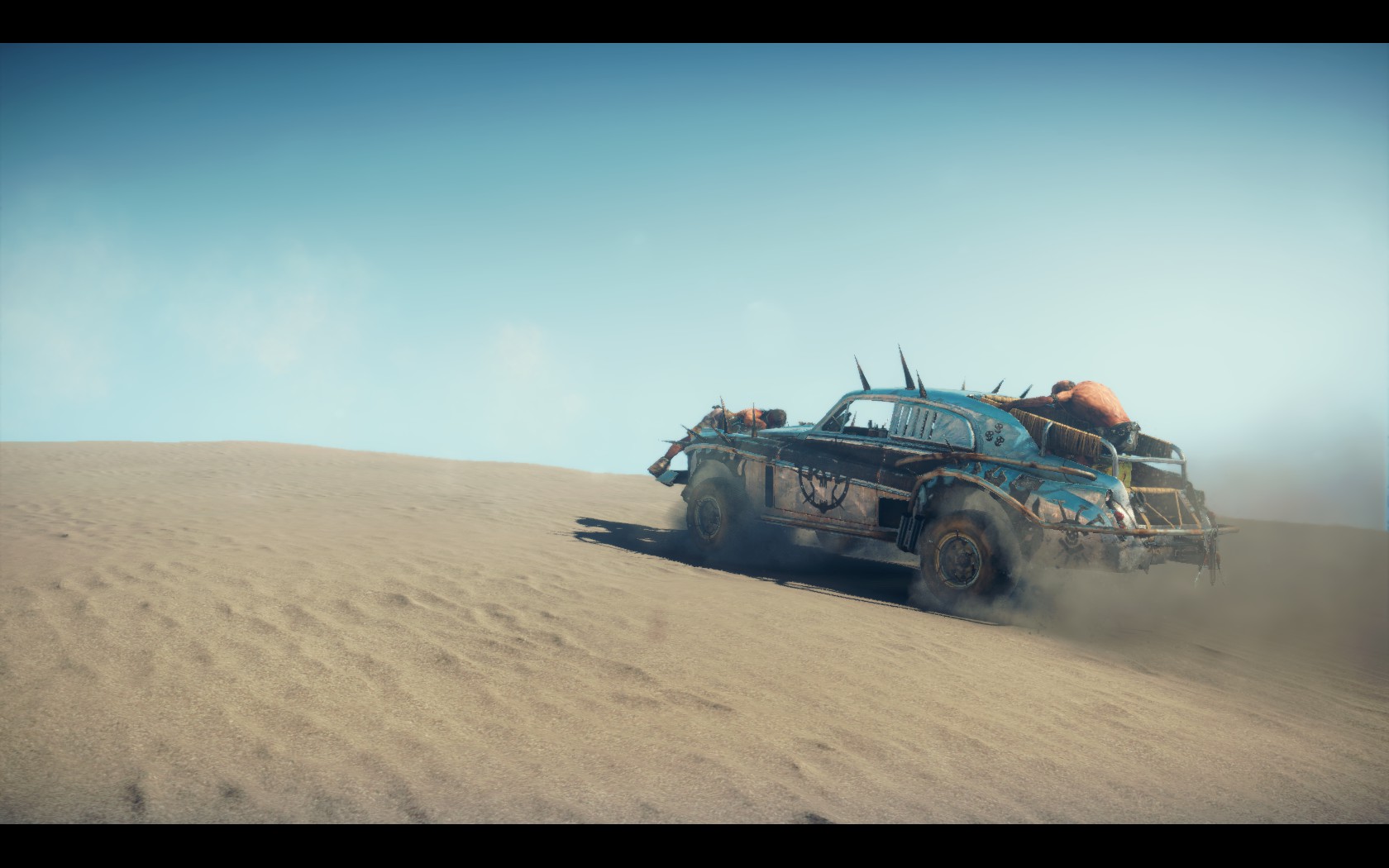 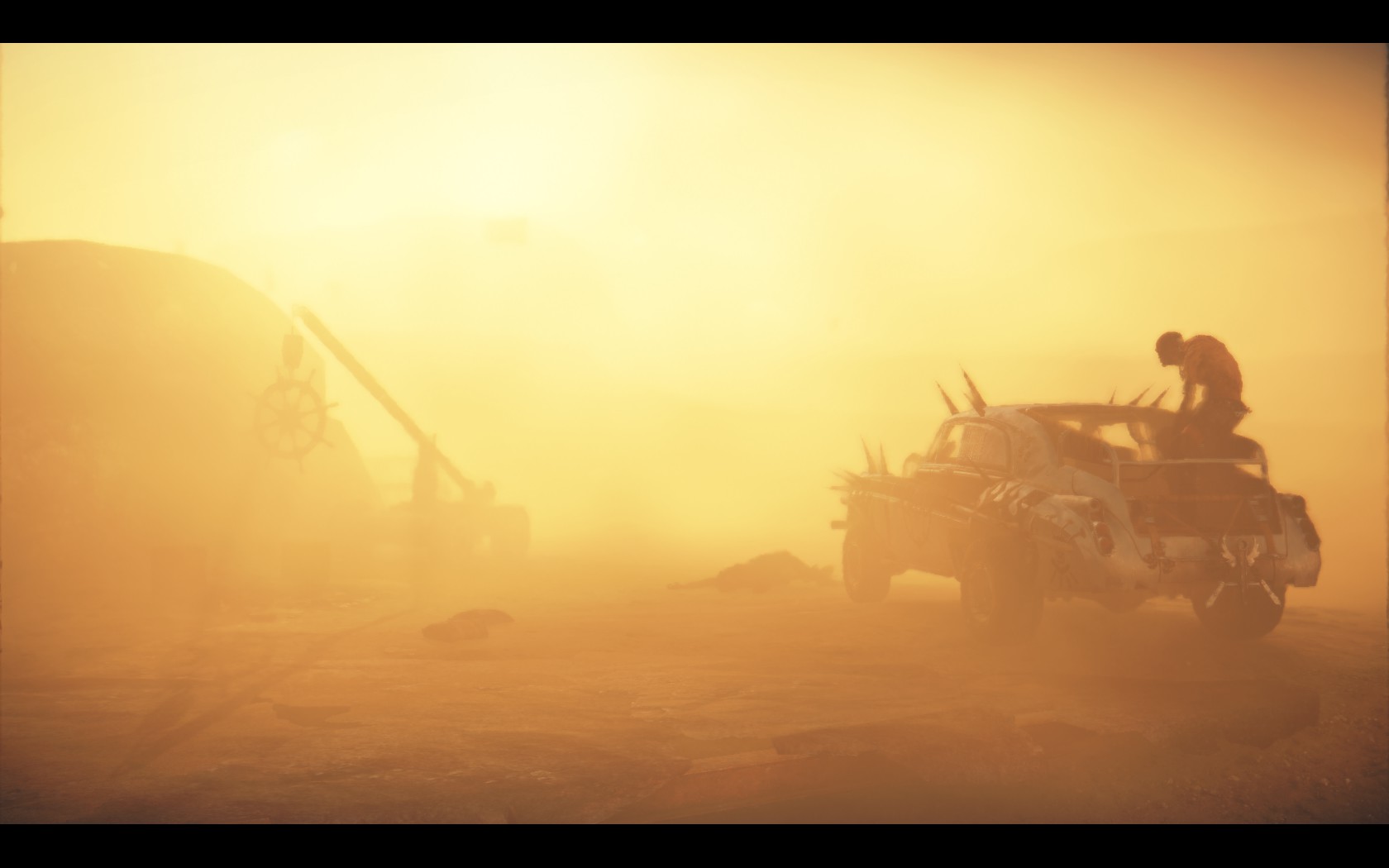